Crozet, Virginia was founded as a whistle stop town on the Chesapeake and Ohio Railroad in the later half of the 19th century, and has since grown into one of the most popular areas in Albemarle County. Crozet was named for Colonel B. Claudius Crozet (1789-1864), a French born civil engineer and artillery officer under Napoleon who is best remembered as the chief engineer for the seventeen mile long railroad tunnel through the Blue Ridge Mountains. Just minutes from Charlottesville, our close-knit community is close to the natural beauty of Shenandoah National Park, golf courses, vineyards and breweries, and many restaurants, including the world famous Crozet Pizza. 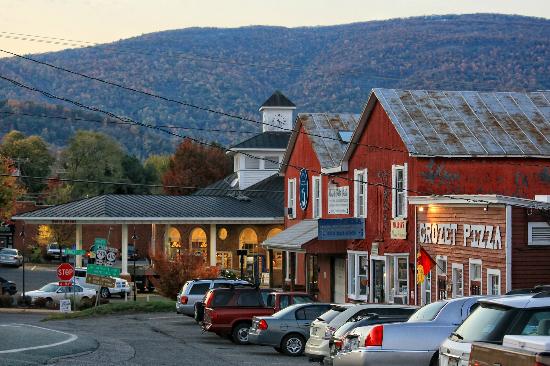 Situated just half a mile from downtown Crozet, Western Ridge is perfectually situated to allow our residents to take advantage of all that Crozet and Western Albemarle has to offer. Designated as an Albemarle County ‘growth area’, the county implemented an award winning Crozet Master Plan in 2001.

See below for local attractions and links to many of our local amenities. 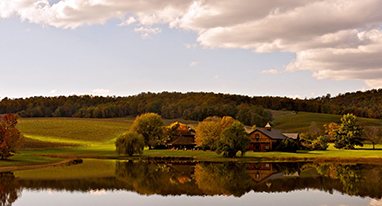